This past week there have been numerous tornadoes that have touched down in the U.. I just saw a news report that stated over 116 people have lost their lives in Joplin Missouri due to the terrible storms that have touched down in he area. So I just want to send my Love and Prayers to all those that have been affected by these storms in not only Jopliin Missouri, but all around the U.S.

“You have got to be kidding me…WE AT THE WAL-MART?”

Ok so this past weekend I saw a video that was just plain hilarious to me. It was a video shot by a local New Orleans bounce style rapper, and the name of the song was wal-mart. The intro to the song set the entire tone for the rest of the video where the rapper states, “forget going to the club, when I wanna find something new, I get me a basket and i go to the wal mart” The comedy aspect of this video is that he and two very curvacious young black ladies stroll through wal-mart in halter tops and booty shorts, shaking ass like they were working for tips in the middle of the afternoon. i saw the video and I personally think it’s hilarious, but outside of the comedy it’s just disgraceful. The reasons mainly being it’s just far to ghetto and low class for even to be taken seriously. Now i am from the Hood Environment, but as a man of class I cannot condone the concept of this song…it’s just pure ignorance. And I love to see beautiful women just as much as any other man, but ass shaking at wal-mart and in the parking lot of a wal-mart in broad day light…NO CLASS.   Now I don’t normally post any other videos on my page besides my own, I feel in this particular situation I can show you this debauchery and ignorance better than I can tell you. PLEASE LEAVE FEEDBACK AND SUBSCRIE TO THE WEBSITE AT THE BOTTOM OF THE PAGE. THANK YOU

Today we have truly lost a legend in the sports world, Macho Man Randy savage lost his life this morning, due to injuries he recieved from a car crash in the state of Florida. Macho Randy Savage was only 58 years old. He Will truly be missed. “OH YEEEEEEAAAHHHHHHH” 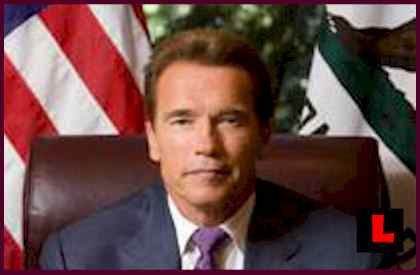 So the all American republican Immigrant now has a smudge on his squeaky clean lifestyle. If you didn’t know, the “THE GOVENATOR” has reportedly father a child out of wedlock, a child that is now 13 years old…Arnold has been married for 25 years??? Since Arnold began his political agenda i always heard him speak about the American dream and how hard he has worked to to be the best man that he could be due to the opportunities that America has offered him. He spoke a lot about being “HONORABLE(Arnold accent)” and doing the right thing…yet he has obviously not been living up to his own perceptions of what doing the right thing really means. It has been reported that Arnold has had several cases of infidelity and foul play during his marriage, but honestly that is between him and his wife and kids. What is crazy about the situation is that he claims to be the ideal immigrant, someone who came to this country with nothing and worked hard his whole life to make something of himself, in which case yes he did that. But being as irresponsible as to father a child out of wedlock, from a maid that works in your house…bad move sir. This just goes to show you that you should never take anything or anyone at face value, and that people are only people at the end of the day. 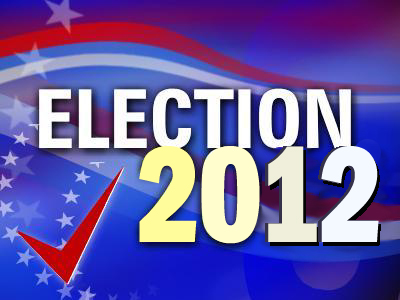 So Trump is out of the race, Mike Huckabee is out of the race, Newt Gingrinch is a Jackass, and Sarah Palin is a moron. The way things look right for the first time in history there just may not be a presidential race in 2012 if the republicans can’t get their act together and Obama just might win by default lol. I mean think about, it would be impossible for Obama to run against himself and there are not anymore strong republican candidates who even have enough steam to make a valid run in 2012 and time is running out. It takes at least a year and half or maybe even 2 years to garner enough steam and notoriety to even have a shot at winning. I don’t know what’s going to happen with the republicans 1. BECAUSE I AM A DEMOCRAT, 2. I REALLY DON’T CARE, AND 3. I WAS VOTING FOR OBAMA ANYWAY. I mean really, he killed Osama, and he pulled an old school Hustle move with his birth certificate lol you have to respect that. But I am looking forward to seeing what happens in 2012. Stay political people.