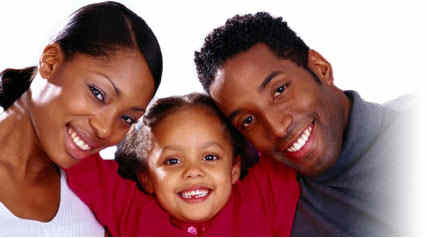 Republicans just can’t catch a break can they? A Iowa marriage pledge was recently signed by presidential Republican presidential Candidate and Minnesota Congresswoman Michele Bachmann just hours after it was released. The preamble of the pledge which was released by the Iowa Family Ledger as a means to help Bachmann gain support from the Iowa public and boost her image for her presidential campaign. Bachmann was very eager to sign the pledge, BUT, she would have been wise to read the preamble of the bill before she actually signed it. If Bachman would have read the preamble, and really paid attention to what it said, she would have noticed how utterly racist and offensive the preamble is. Here is the preamble… “Slavery had a disastrous impact on African-American families, yet sadly a child born into slavery in 1860 was more likely to be raised by his mother and father in a two-parent household than is an African-American baby born after the election of the USA’s first African-American President.” Now if you read what i just read then it’s pretty obvious that there is a problem here. 1st, WHY IS ANY OF THIS RELEVANT TO ANYTHING…WTF??? 2nd, why is any of this relevant at all. 3rd, Who was dumb enough to write this preamble. 4th,Can senator Bachmann read? if so, does she have basic comprehension skills? if so, then how does she expect people to vote for her if she signs things before reading them???? once again I pretty much know who I’m voting for in 2012..it clearly is not Michelle Bachmann