IT’S A CELEBRATION!!!! Congratulations President Barack Obama and his campaign on winning the 2012 Presidential Election and earning four more years in office.

BEFORE YOU VOTE TODAY MICHIGAN!!!

MUST WATCH!!! This is a video where I break down the 6 major proposal that are on the Michigan Ballot for the 2012 Election tomorrow. Even if you choose not to exercise your right to vote for a president (Which in my opinion is a dumb fukin choice) you still need to vote on your local issues and state issues that will have a direct impact on your life.

The 2012 Election is right around the corner and pretty soon you will be faced with a choice. In this video i ask 1 simple question….Who are you voting for…and Why? I know those are technically two questions but it’s all the same idea…so it’s one question…HA!!! 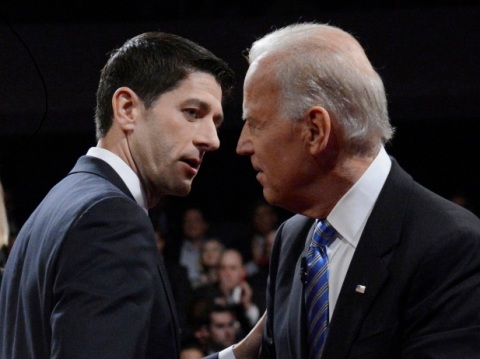 This is the entire video of the Vice Presidential Debate between Vice President Joe Biden and Senator Paul Ryan.  This is a true must see Debate!!! 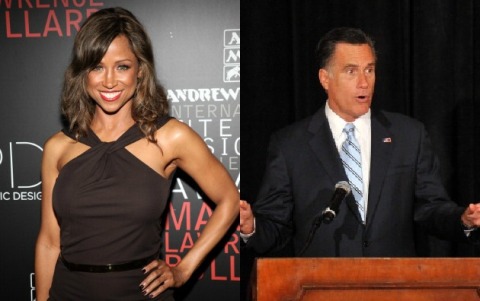 On Tuesday October 9th, Piers Morgan invited Hollywood actress Stacy Dash on to his show to discuss her coming out as a Mitt Romney Supporter.  Now of course the masses instantaneously attacked Dash for her deciding  to exercise her right as an American and vote & support who she chooses…EVEN if everyone, including me, feels that she is making a terrible mistake by endorsing a jackass candidate like mitt Romney. But once again i refer to an earlier where I state that as an American, and as a Grown woman she is free to endorse whoever she chooses and vote in whichever way she sees fit.  Now her reason for choosing to endorse Romney include  “Do your homework, look at your country… Romney’s record as both a businessman and governor. “I believe him. And I believe he deserves a shot.”

Now as a person of truth I truthfully have no problem with her views. She is an adult and this is how she feels. What I have a problem with is ht obscene reaction form the black community about her choice. As I black man I feel that Romney and the republican party does not have the best interest of my people on their agenda and Obama and his administration will do a better job serving the community, HOWEVER to send death threats and lash out against this woman for her view is absolutely despicable. The idea that people can vote for who they choose is what the political process and the idea of voting is all about. Whether or not you agree with her, that is her view and at the end of the d you have the choice to ignore it and disagree.  As people we more often than not want  for other people to think they same what we do so much that when they don’t we loose out sanity and lash in ways that are illogical and just plain ignorant sometimes.  Leaver her be and vote for who you want..this is what the entire process is about.  Now whoever you want to vote for just make sure that you are registered and ready to go come November, and stay tuned to my youtube channel where i will have a few politically driven VLOGS more so towards the election. www.youtrube.com/mytruespeech